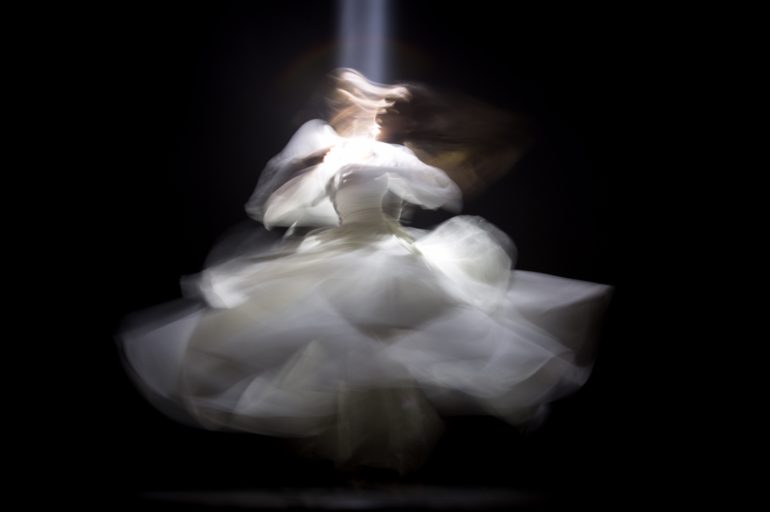 Essential components of the musculoskeletal system: bones, muscles and joints

The musculoskeletal system, also known as the locomotor system, is a set of organs that include the skeleton, muscles, cartilage, ligaments and other connective tissues. They work together providing shape, heat, protection and support to vital organs, as well as stability and movement to the body.

The musculoskeletal system is essential to maintain homeostasis from a mechanical, synthetic and metabolic point of view. To understand the importance of this system, it is necessary to look at each essential component individually: bones, muscles and joints.

The human skeleton contains approximately 206 bones, this number is higher in newborns and young children since they are born with some separate bones to facilitate an easier exit through the birth canal.

With adults, the highest concentration of bones is in the extremities, the upper being a total of 64 bones and the lower ones of 62. The head is formed by 28 bones and the trunk by 52.

Bone is formed by a calcified and porous connective tissue and is composed of a collagen matrix, providing flexibility, and an inorganic reservoir composed of mineral salts, mainly hydroxyapatite. The bone is a dynamic organ that constantly remodels itself and changes its shape adapting to the continuous pressures to which it is subjected.

The exact number of muscles in the human body is unknown since the scientific community still does not agree with the definition of what a muscle is. Most experts suggest that there are a total of 639 to 650 muscles within the muscular system, which are found as a network of fibers and tissues. While the exact number is a dispute, what all scientists do agree on is that there are different types: striated, smooth and cardiac.

Muscles are soft and contractile tissues made of muscle cells (also called fibers), which in response to signals transmitted by nerves are capable of producing movement. The smooth and cardiac musculature play an essential role in homeostasis, but are not involved in the musculoskeletal system, so just skeletal musculature will be explained in detail.

Voluntary musculature, also called skeletal musculature, controls conscious movement. It gives the body its shape and is made up of striated muscle fibers. The muscles are linked to the bones thanks to the tendons, resulting in a system of levers used to give rise to movement and maintenance of body posture. As for the structure, the muscle is covered by a layer of connective tissue that protects it from friction with other muscles and bones. This layer continues, along with other connective tissues, until the tendons form.

The muscular system performs essential functions in the body with a mechanical and metabolic role.

We have 360 joints in our body. Some of these joints are vital to carry out our daily life, others are not so much and some of them may practically not exist because they have no function.

These 360 joints are scattered throughout the body, 86 are in the skull, 6 in the throat, 66 in the chest, 76 in the spine and in the pelvis, 32 in each of the upper limbs and 31 in each of the lower extremities.

The joints have an important role to give mobility to the human body, but they are also growth points. Some joints, such as the skull, only serve to protect the brain and have virtually no mobility.

The immobile joints are held together by bone growth or by a resistant cartilage. They can also be joined by cartilages that allow for little movement, such as the nose.

A joint is where two or more bones meet in order to allow movement and provide mechanical support. With two main functions, give structural support to the organism and allow movement when the surrounding muscles contract. There are a number of important vitamins to keep our musculoskeletal system in perfect condition. If you want to know more, you can read the article we did about it here.

Taking care of the joints is vital for body´s well-being. 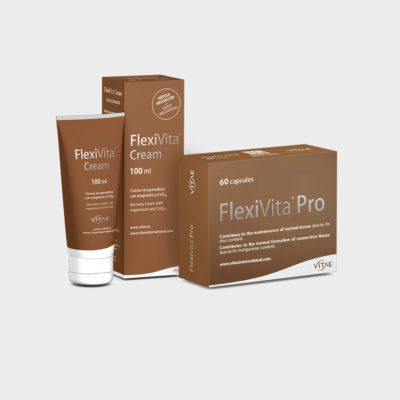 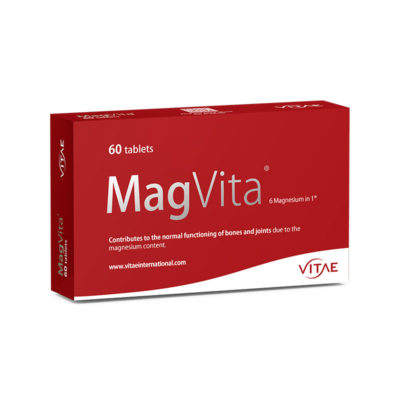 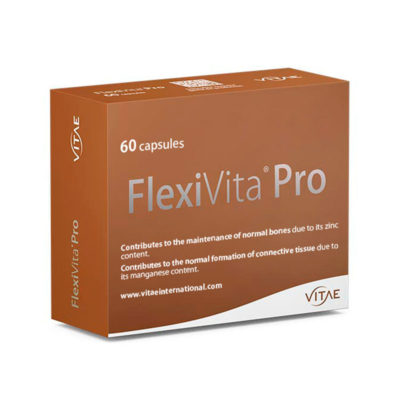 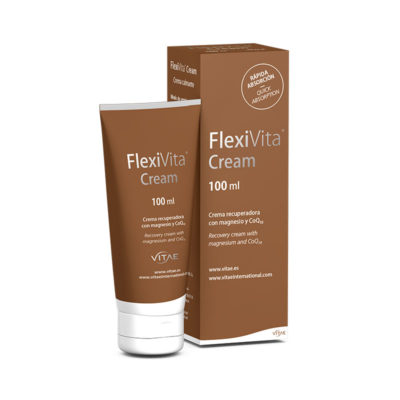 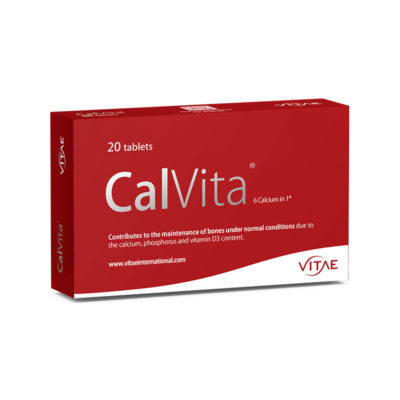 We use cookies to ensure that we give you the best experience on our website. If you continue to use this site we will assume that you are happy with it.ACCEPTPrivacy policy