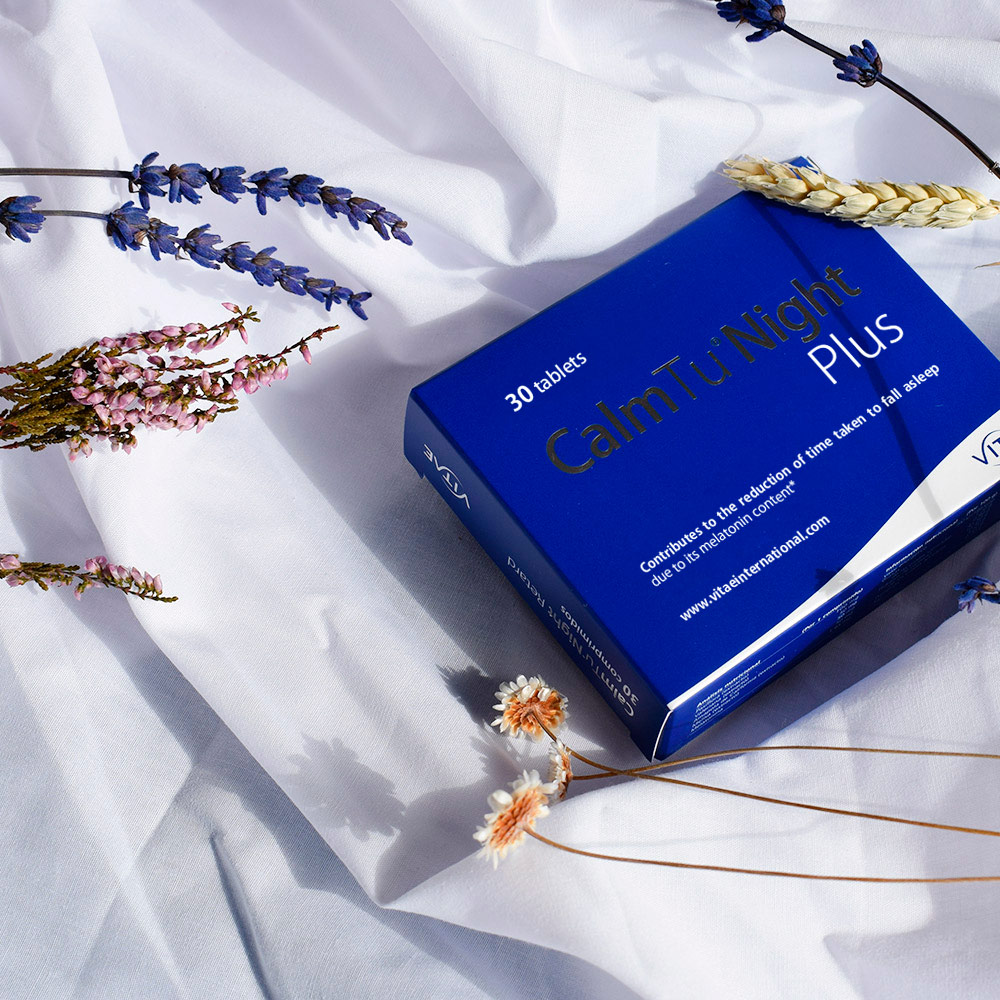 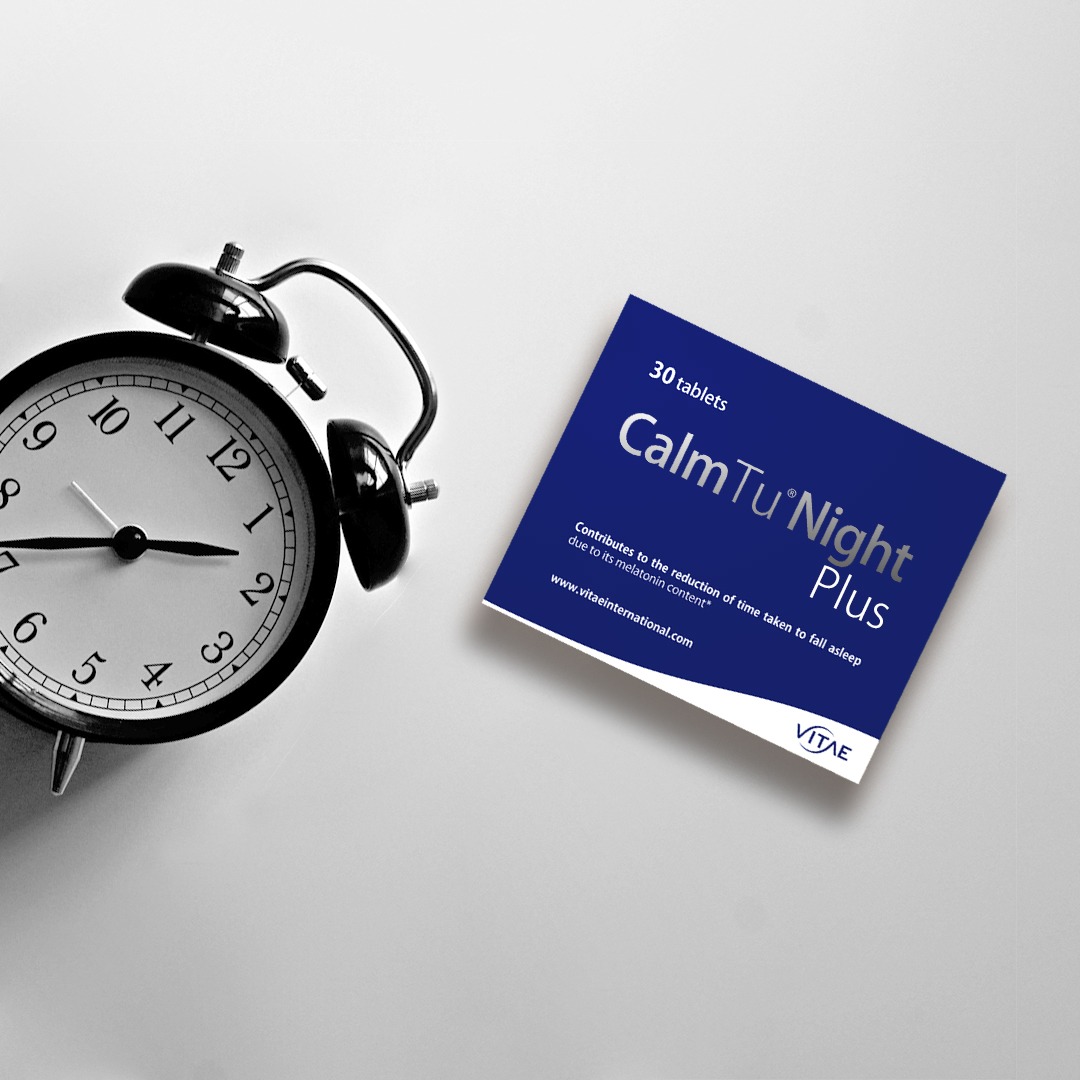 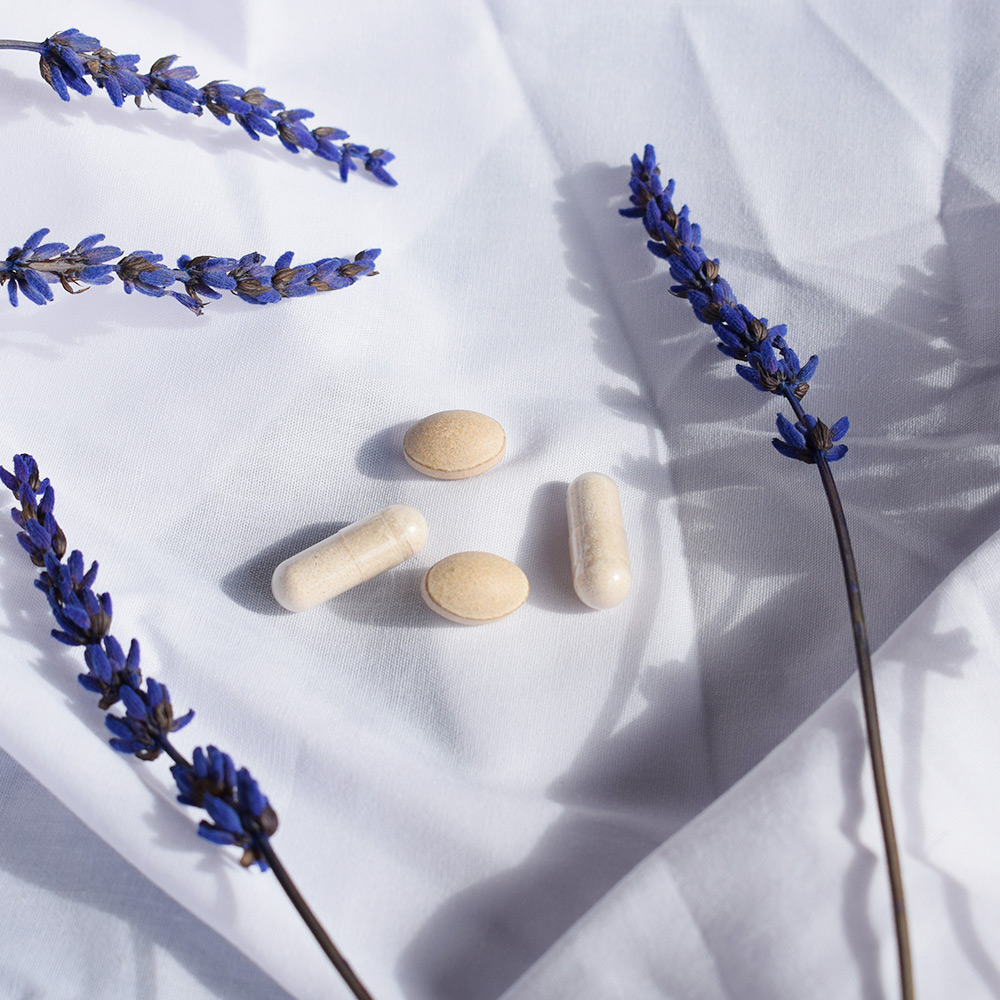 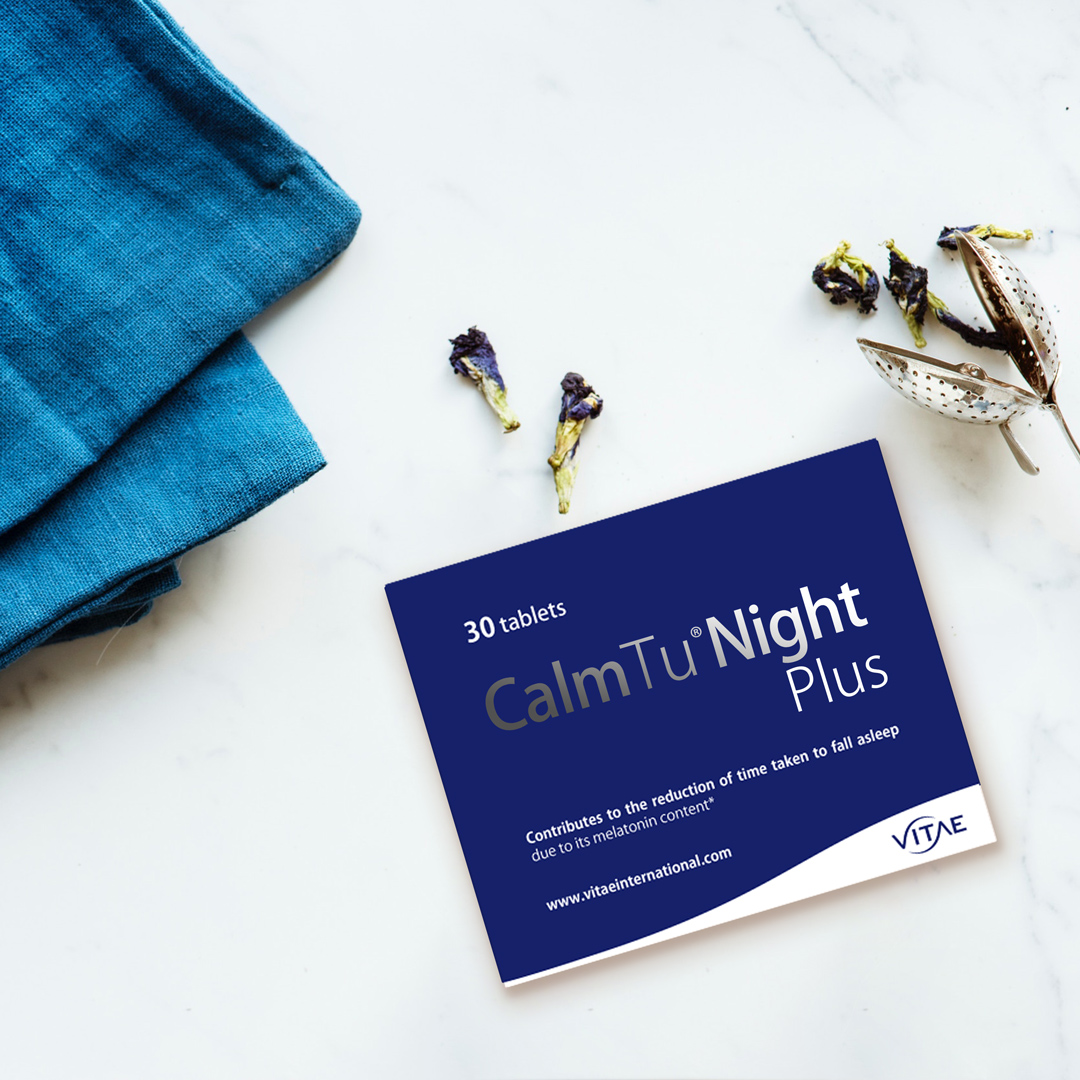 Sleep without interruptions thanks to melatonin and its natural ingredients

CalmTu® Night Plus is a natural food supplement based on melatonin and valerian, passionflower, California poppy and lemon balm extracts. Thanks to its composition, it helps to fall asleep and relax naturally.

Tiredness, fatigue, lack of energy or insomnia are very common situations due to the lifestyle we lead. Today we have become accustomed to living with stress and that can lead to a deficit in mental and physical health. Also, if we do not sleep at night and rest well, it can lead to more serious health problems. Melatonin is a naturally occurring hormone in the body that helps regulate sleep-wake cycles. This hormone, also called the “sleep hormone” helps to achieve complete rest and recuperation. It is advisable to take it 30 minutes before going to sleep so that its effect is as expected.

CalmTu Night Plus with its modified and sustained release formula during the night, allows the release of the tablet in 2 stages.

Melatonin, which is found in the first layer of the coating and is rapidly released, is a hormone produced naturally by our body and plays a very important role in the sleep induction. On the other hand, the natural extracts of valerian, passionflower, California poppy and lemon balm, found in the inner layer of the tablet, are subsequently released, contributing to the quality of sleep.

If you want to know more about melatonin, its properties and benefits , you can visit our blog article: What is melatonin? 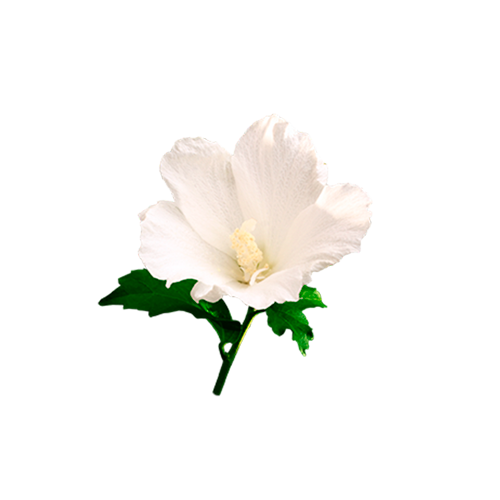 How am I formulated? 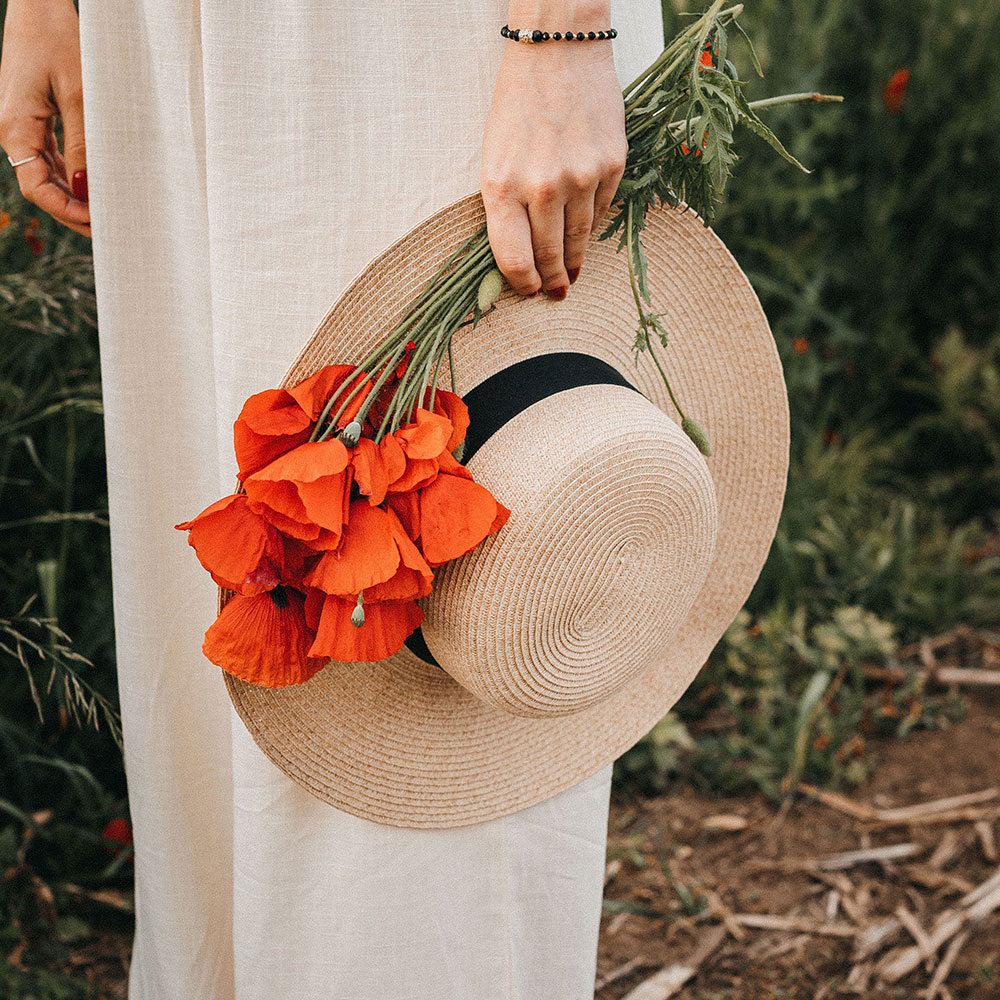 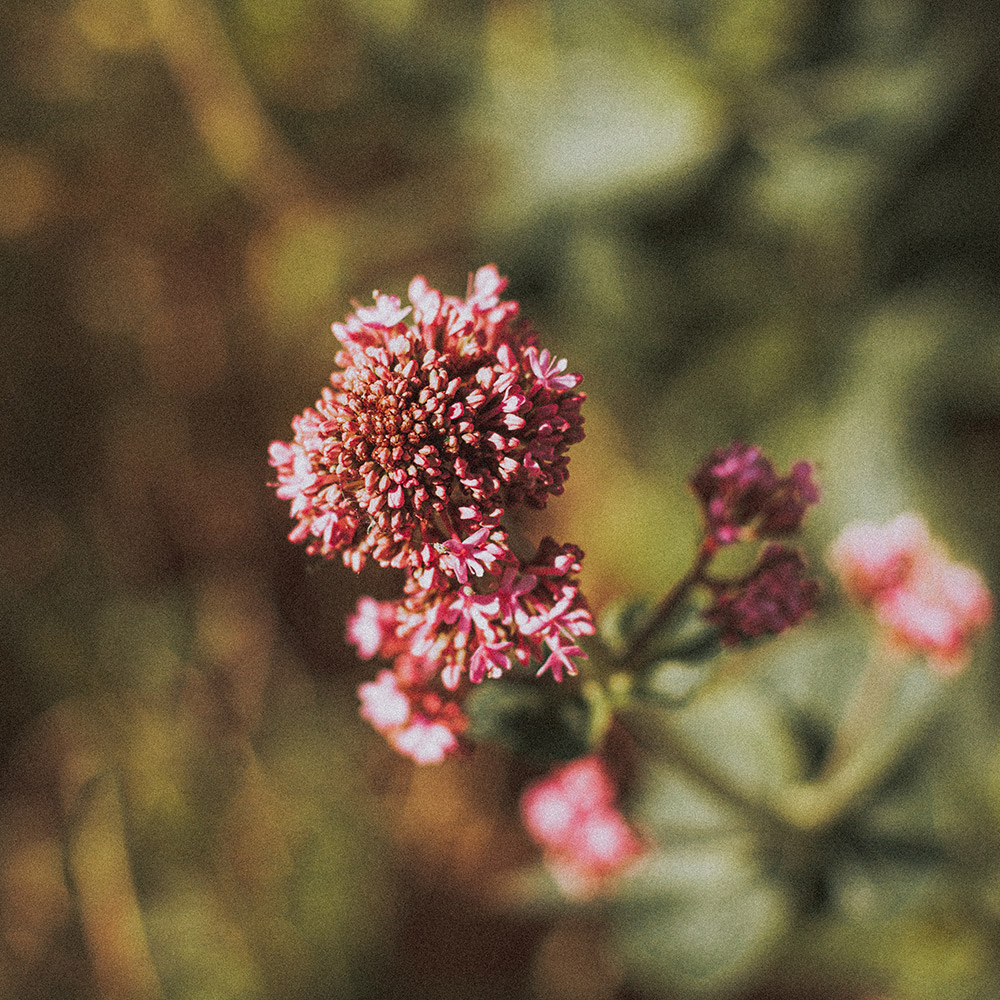 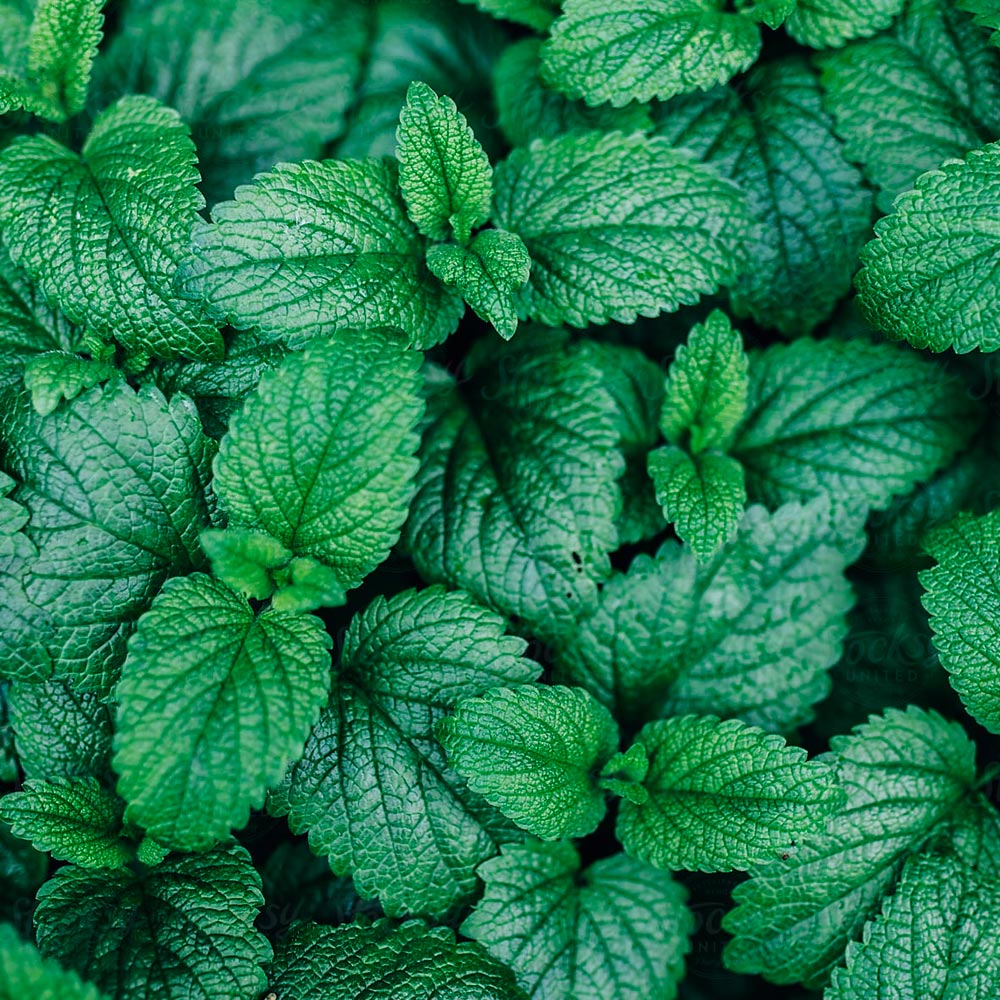 Take one capsule 30 minutes before bed.

Why does it only contain 1.95mg of melatonin?

Can it create addiction?

These extracts are part of a food supplement, which, in the recommended amount, do not cause addiction.

What effects can I expect?

A reduction in the time taken to fall asleep, as well as an uninterrupted and better quality sleep.

What is the difference with CalmTu Night?

CalmTu Night is formulated for people who find it difficult to fall asleep, subjected to stressful activity or work overload, which causes them anxiety and difficulty in falling asleep.

CalmTu Night Plus is formulated for people who, due to stress, age or night shifts, have altered the sleep cycle and not only need help in falling asleep, but also a relaxing effect that helps them sleep during the night, avoiding or reducing midnight awakenings.

When will I start to feel the effects?

The relaxing effects are usually observed two hours after the intake of the extracts. To achieve control of the sleep induction, it will take a minimum of 15 days and adapt sleeping habits, following a schedule, with light dinners and a comfortable and airy bed.

You will also love 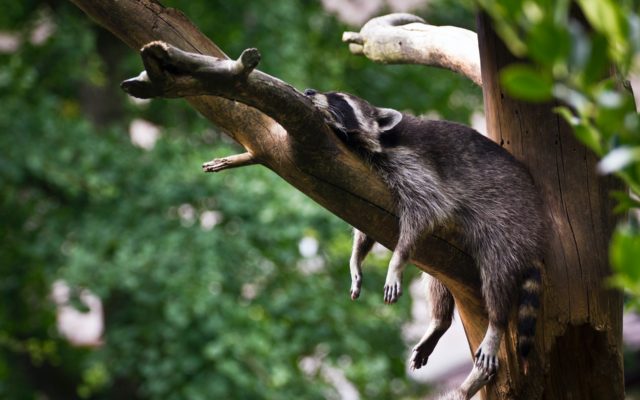 What are circadian rhythms and how to respect them?

What are circadian rhythms? As you well know, twice a year there is a time change, summer and winter, which means that we have more or less hours of sunshine during the day. Let’s start at the beginning, who created the time change? Benjamin Franklin, American scientist, politician and inventor, was the one who first […] 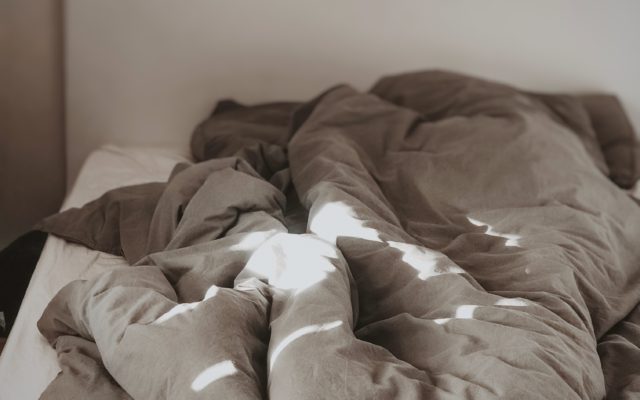 Sleeping pills: everything you need to know to get quality sleep

If you have problems falling asleep or regulating sleep, it is very possible that you have visited your pharmacy asking for ‘ Sleeping pills ‘ (it is even possible that you have searched for this term in Google). It is perfectly understandable if you do not have objective and quality information, something that we are […] 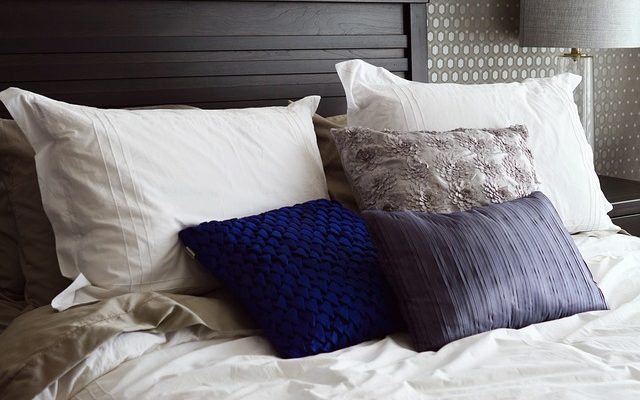 How to sleep through the night?

Sleeping between seven and eight hours is essential if we want to feel energized the day after, but it is also important that these hours are of quality, otherwise, we will wake up tired and with the feeling of not having rested enough. Many people find it difficult to fall asleep or sleep through the […]

Read
Do you have any question?
Can't find the answer to your question?

4 reviews for CalmTu® Night Plus

Show reviews in all languages (5) 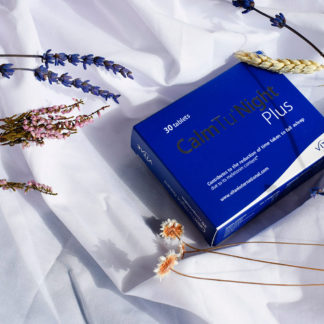 You're viewing: CalmTu® Night Plus $16,70 IVA
Rated 5.00 out of 5
Add to cart
Manage Cookie Consent
To provide the best experiences, we use technologies like cookies to store and/or access device information. Consenting to these technologies will allow us to process data such as browsing behavior or unique IDs on this site. Not consenting or withdrawing consent, may adversely affect certain features and functions.
Manage options Manage services Manage vendors Read more about these purposes
View preferences
{title} {title} {title}
Need help? From 08:30h - 18:00h here