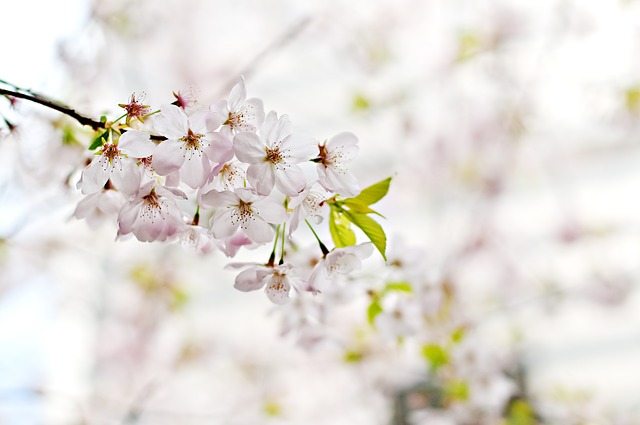 The relation between allergies and the immune system

The immune system has a main function, which is to protect the organism from pathogens. This is formed by a set of bodily processes and structures constituted by a network of cells which interact between them and with other cells and tissues. Its function is not only to protect the organism from pathogens and other foreign substances, but also to destroy infected and altered cells. The immune system prevents development of infectious diseases and allergies, helping to maintain homeostasis within the body.

When a pathogen breaks these barriers, the innate immune system gives an immediate but not specific response. If it evades the innate response, there is another layer of protection, the adaptive immune system, which is activated by an innate response. As its name suggests, the adaptive response adapts to a particular threat faced by the body (infection, cancer cells etc.) and remembers this protective mechanism after the challenge has been overcome.

This improved response, allows for a faster and stronger response of the immune system to the same pathogen when present again.

The immune system is able to distinguish between one’s own and a foreign one, an essential ability to perform its main function. Different components of the immune system have evolved to protect specifically against different types of pathogens and cellular abnormalities.

It is important to keep in mind that the invasion by external bacteria does not necessarily imply the development of the disease, since in most cases; the immune system is able to eliminate the invading agent previously. The Illness occurs only when the amount of the pathogen or its virulence is high, or when the immunity is compromised.

The complex human immune system is essential to live healthy. However, occasionally, it can be a victim of homeostatic imbalances that prevent the cells of the immune system from carrying out their tasks. One of the main imbalances are allergies.

Allergies are immune responses to substances called allergens that are not normally harmful. The usual allergens are medicines, dust, food, pollen and animals.

People who suffer from allergies have exaggerated immune responses to allergens. When the immune system recognizes one of them, it responds by releasing substances such as histamine, which produce the different symptoms of the allergy, which can vary depending on the part of the body affected.

Inhaled allergens can lead to a congested and itchy nose, mucus, cough and wheezing, while allergens that come into contact with the eyes can cause itching, tears, redness and swelling of the eye.

Ingested allergens can lead to nausea, vomiting, abdominal pain and diarrhea, while allergens that contact the skin can lead to rashes, hives, itching, blistering and peeling skin.

In some cases complications can occur such as anaphylaxis (life-threatening allergic reaction), respiratory problems (asthma) and a general feeling of discomfort.

Most allergies can be easily avoided, but if this is not possible, there are different effective symptomatic treatments. Depending on the location and severity of allergies, different medications are prescribed, from antihistamines and decongestants to corticosteroids.

How to modulate our immune system

There is a ” thing ” called beta-glucans that can be the solution to many of our problems with the immune system. As explained in another article, beta-glucans are nutrients that form the cell wall of yeast, fungi, bacteria and some grains such as oats or barley, and its function is basically immunomodulatory.

They increase the resistance of the organism against the invading pathogens, or in other words, they help to prevent colds and allergic reactions for example.

Technically, beta-glucans activate the production of macrophages, neutrophils, monocytes and natural Killer cells, thus modulating the immune response, in other words, beta-glucans act as if it were a virus or pathogen that enters our body. This causes our defenses to start up and, thus, remain active when our organism really suffers a harmful attack. 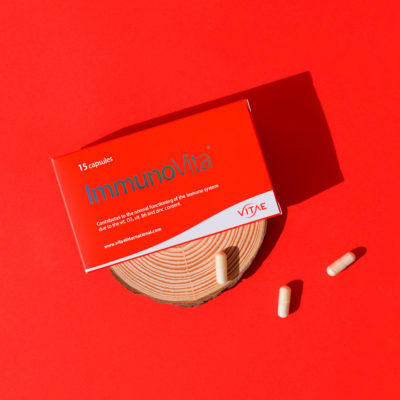