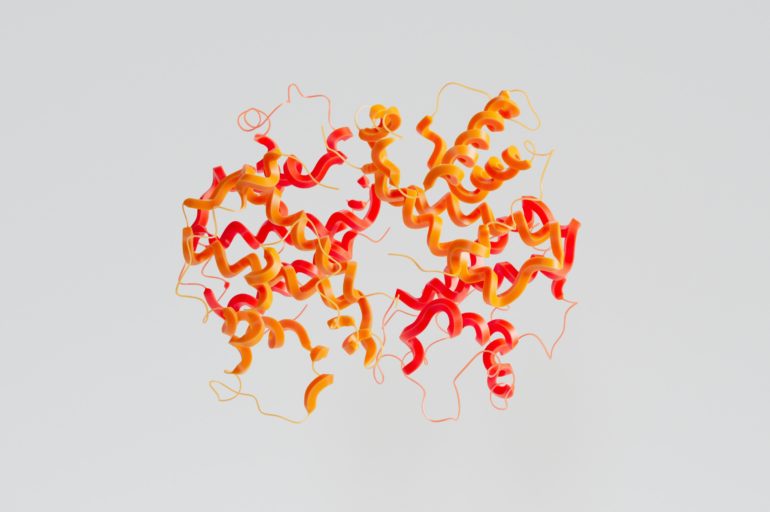 Why can yeast beta-glucans help your immune system?

The immune system of our body is the army that protects us against any attack.

Antibodies are the proteins that our body generates to protect us and keep our defences in good condition for a prolonged period of time.

Finally, there is a more primitive but equally effective immune system, the so-called innate immune system. It is made up of cells and tissues that are part of our body since we are born. While antibodies are specific and require a first infection to be generated, the innate immune system protects us from the very first moment against any type of “attack”. We could say that it is a first line of defence formed by the ‘’ toughest guys’’ in our body: Macrophages, Neutrophils and Natural Killer Cells.

We can train our immune system to have a faster response when facing an invasion and, therefore, stop an infection in time and not generate as many symptoms or prolonging them over time.

To train our immune system, we can adopt healthy lifestyle habits and include ingredients in our diet such as yeast beta-glucans. We spoke with Arnau Vilas, Vitae technician and agri-food technology researcher to tell us a little more about yeast beta-glucans.

There are different sources of beta glucans. Beta glucans can be found in certain grains (like oats), mushrooms, algae and some bacteria. Yeasts also produce large amounts of beta-glucans. These different sources usually give rise to different beta-glucans. The essence is the same (many glucoses linked together), but the final molecule may have more or less linearity, or a different conformation or weight. This will cause the molecule to present a greater or lesser biological activity, or simply different.

Furthermore, beta-glucans also differ in concentration depending on the source. The extraction of beta-glucans in yeast can reach up to 87% while in oats it can be extracted up to 80% in the best of cases. This difference makes yeast beta-glucans even more interesting.

Why are yeast beta-glucans good for the immune system?

Beta-glucans are molecules with many beneficial effects. The intake of beta-glucans has been associated with a reduction in the risk of suffering cardiovascular disease in people at risk – through, in a generalized way, a decrease in LDL (bad) cholesterol -, a decrease in the glucose and postprandial insulin response (levels recorded immediately after consuming food), an antitumor and anticarcinogenic activity and an antimicrobial and promoter capacity of the immune system.

Not all beta-glucans have the same activity and therefore cannot exert the same effects in the body. Orally ingested yeast beta-glucans have been shown to stimulate the immune system through increased immunoglobulins and increased production of defense cells (NK and T cells). Due to its prebiotic nature (that is, we cannot digest the molecule), they also have an antimicrobial effect related to the promotion of beneficial strains in the intestinal tract. These characteristics make it possible to increase resistance to parasitic and infectious pathologies.

How can I boost my immune system naturally?

The immune system has to be understood as a set of elements and metabolic and signaling routes that are capable of, at a certain moment, generating a response to a foreign agent that can penetrate in our body (inhalation, digestion, intravenous …).

A strong immune system can be maintained – broadly speaking – with a balanced diet (a balanced and efficient daily nutrient intake), exercising daily and including regular relaxation practices (anti-stress).

Is it true that the digestive system is of vital importance to keep our defences high?

The digestive system is our first defence barrier. Anything we ingest must inevitably pass through the digestive tract. There is a large amount of microorganisms, which constitute the intestinal flora. The microorganism profile of each individual will depend on many factors, both genetic and environmental. There are many types of microorganisms that are considered colonizers of the intestinal tract, and, in fact, some of them are considered more beneficial than others because they have been associated with fewer pathologies.

How can I take care of my intestinal flora?

Having an adequately reinforced and protected intestinal flora is of vital importance so that, when it is required (for example, the arrival of a pathogen in the intestine), it is able to overcome danger and thus, directly, also protect ourselves.

Probiotics include many types of fermented foods, although some are more important than others. Yogurt is the most classic probiotic fermented product. The strains included, in addition to fermenting the product and giving the consumer a typical yoghurt texture, can also colonize the intestine and promote a suitable microbiological profile in it. Prebiotics include what is called dietary fiber. While there are many compounds with prebiotic capacity, there are also many sources. As already mentioned, beta-glucans can act as such, but so do cellulose, lignin and other components of plant origin. Fiber is found in foods of plant origin and it is for this (and for many other reasons) that the consumption of vegetables should be varied and high compared to foods of animal origin.

What role does food play in our immune system?

It is one of the three fundamental pillars to maintain a strong immune system. Vitamins and minerals are the first thing that comes to our mind, but a correct contribution of carbohydrates, fatty acids and protein is also important, since they are the source of energy and the main cellular structure for all the elements of the body to function properly (including the immune system). 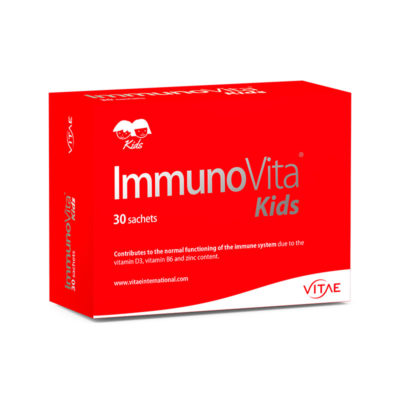 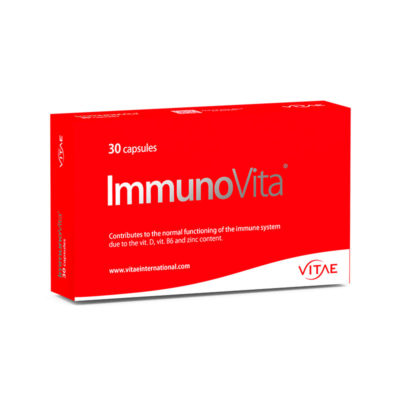