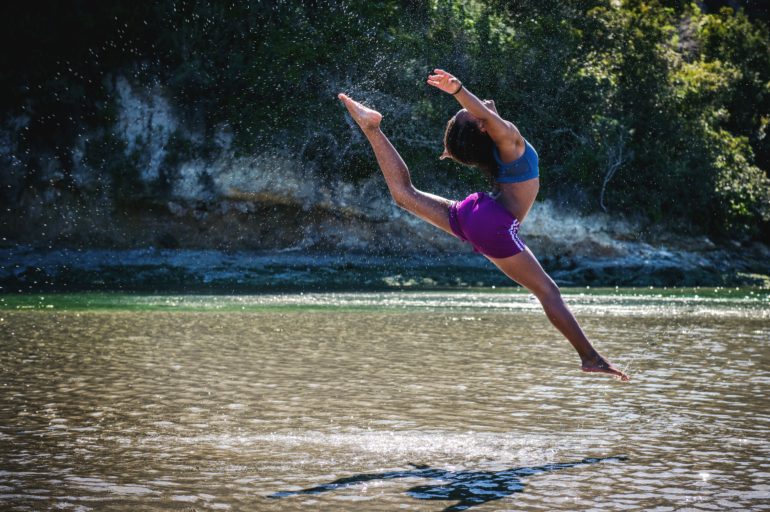 What is magnesium good for?

Magnesium is a mineral that is involved in muscle contraction and relaxation, helps in the transmission of nerve impulses and participates in the synthesis of proteins and nucleic acids. Increasingly, its deficiency is more frequent, causing a tendency to contractures, cramps and other muscle discomfort, as well as fatigue, irritability, insomnia and increased risk of osteoporosis.

It is one of the most abundant minerals in plants and animals and plays an essential role in a large number of cellular reactions. The adult human body contains magnesium distributed as follows:

Among its many functions we find the repolarization of neurons and muscle fibers, the synthesis and use of compounds rich in energy, structural action, key role in bones and teeth in less quantity than calcium and cofactor in more than 300 enzymes in the body.

Magnesium deficiency can be caused by different factors, such as inadequate intake, stress, intestinal disorders, drugs, among others. Epidemiological studies show that magnesium intake is below the recommended daily intake, specifically in 30% of the population, especially in industrialized countries due to poor eating habits. In addition, between 15% and 20% of the population has a chronic deficiency.

It has been observed that magnesium supplementation, even when there was no previous deficiency of this mineral, improves performance in elite athletes, which may be the result of the important role of magnesium in energy metabolism, transmembrane transport and muscle contraction and muscle relaxation.

The supply of magnesium is important since the main regulation mechanism of magnesium level is the renal mechanism and a balanced diet, intestinal disorders, high physical activity or taking medications such as diuretics, can cause its deficit.

As a curiosity, 90% of ingested magnesium is absorbed in the small intestine and the rest in the stomach and large intestine, so good intestinal health will be key to to absorb it correctly.

There are some foods that are very rich in magnesium that we should incorporate into our diet to a greater or lesser extent. An example of this is cocoa powder (if possible organic and pure), nuts (especially almonds, walnuts and pistachios), whole grains, bananas, legumes such as lentils, beans or chickpeas, avocado and flax seeds, which are also a very rich source of omega-3, fiber and vitamin B1.

As we said, it is a necessary mineral for more than 300 biochemical reactions in the body, among which the maintenance of bones, teeth and muscles in good condition stands out, so ensuring its intake, either through food or through through supplementation, will be of vital importance. 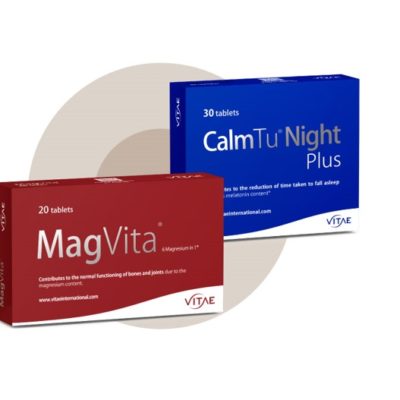