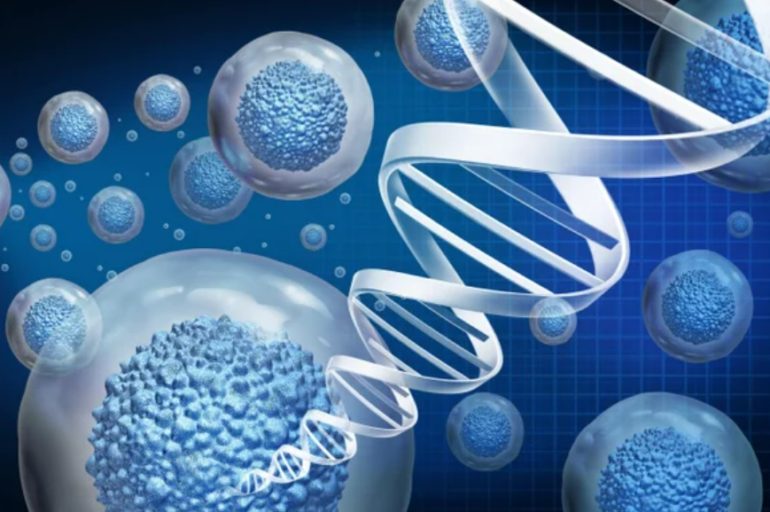 As discussed in Part 1. of this post on how to slow down ageing, the impairment of cellular functions critical to sustaining energy leads to the tiredness and lack of motivation that we tend to experience as part of the “normal process” of growing old. But is fatigue something we just need to put up with as we walk towards our golden age? Is there any way that we can enjoy the same energy levels we had in our 20s when we reach our 40s, 50s and upwards? A group of enzymes called Sirtuins may hold the answer to this…

Sirtuins, often seen in scientific literature as SIRT1 to SIRT5, representing the genes that encode them, are enzymes that regulate how genes are expressed from the DNA on our chromosomes in part by influencing chromosomal proteins called histones.

Switching Genes On / Off

Imagine genes are like sections of an electricity cable, and that electricity cable is your DNA. DNA carries information that enables the production of proteins, called gene expression. This information needs to be read by messenger RNA (or mRNA) which then provides the transcription process (the actual “making of the protein”) with precise instructions. If you peel the plastic cover off the cable you expose the actual copper inside. That’s called acetylation. It means the actual conducting metal is exposed to the environment and that mRNA can make contact and read that information. If you cover the copper cable with plastic again, when mRNA comes close, it can’t read the information from the gene. This is referred to as “gene silencing” and it takes place by means of a process called methylation. Methylation and deacetylation are actually very similar in outcomes, i.e. the silence certain genes, thereby reducing the amount of proteins they encode as a result.

SIRTuins as keys to youth

SIRT enzymes have a “slot” capable of binding to one nicotinamide adenine dinucleotide (NADH) molecule and to one chemical acetyl group from the histone. This binding effectively means that the SIRT enzyme remove the acetyl group, thereby regulating gene expression by binding the histone proteins more closely to their DNA strands. This deacetylation (literally removal of an acetyl group) is one of the key processes in epigenetics, the science that tells us that genes are definitely not our destiny, and that every food and lifestyle choice we make interacts with our genes, changing the route of our health journey, and possibly even changing its destination, from health to disease and vice versa.

The most interesting aspects of this process are:

1. That sirtuins require large amounts of NADH in order to do their job.

2. That sirtuins are able to switch off inflammation genes, and genes linked with accelerated ageing, cell senescence and degenerative disease.

Research into how sirtuins control ageing is booming. What has been proven so far is that by activating sirtuins, we’re able to gain control over at least one of our body’s anti-ageing “switches”, i.e. sirtuins are able to “turn off” certain genes that promote ageing, such as those involved in inflammation, fat synthesis and storage / accumulation, and blood sugar management.

How do SIRTuins work?

NADH stimulates sirtuins by allowing them to perform well at what they’re good at, i.e. to remove acetyl groups from histones. When you add NADH by means of supplementation a NADH this binds to SIRT enzymes, thereby manipulating DNA expression in a way that reduces your chances of expressing proteins linked with cell ageing.

NADH and NAD+ levels decline with ageing. But the good news is, as I mentioned in Part 1 of my post, that supplementation with NADH is an effective way to keep intracellular levels up. Even in extreme cases where individuals were initially depleted, such as in cases of medically diagnosed Chronic Fatigue Syndrome.

NADH, a cofactor for health

It has long been known that NADH plays an important role in transferring energy released from glucose and fatty acids to the mitochondria so that it can be converted into cellular energy. Without sufficient NADH, energy transfer in the cells breaks down, resulting in age-accelerating mitochondrial dysfunction.  Additionally, as NADH levels decline with age, mitochondrial function is impaired further, resulting in fewer mitochondria surviving. This vicious cycle of mitochondrial depletion results in many of the physical symptoms of ageing.

As discussed above, NADH is an essential cofactor for key enzymes responsible for longevity called sirtuins. Sirtuins, specifically SIRT1 and SIRT3, are intimately related to longevity through their control of gene expression and require NADH for their activity.

You will have heard that other compounds like resveratrol (from red wine and red grape skin) and also caloric restriction are able to activate sirtuins. That is right, although they do this indirectly, whereas NADH directly activates sirtuins to regulate genes involved in cellular ageing, as seen in figure 5 below.

I find the growing body of evidence on the potential use of NADH in nutritional therapy for age-related degenerative disease compelling. The fact that NADH supplementation shows excellent results after a relatively short time and in individuals who are at the end of the spectrum in terms of energy, e.g. CFS patients, reassures me of its ability to protect tissues, induce DNA repair, and increase vitality in those of us who just want to enhance our health and keep growing younger with boundless energy. ReConnect