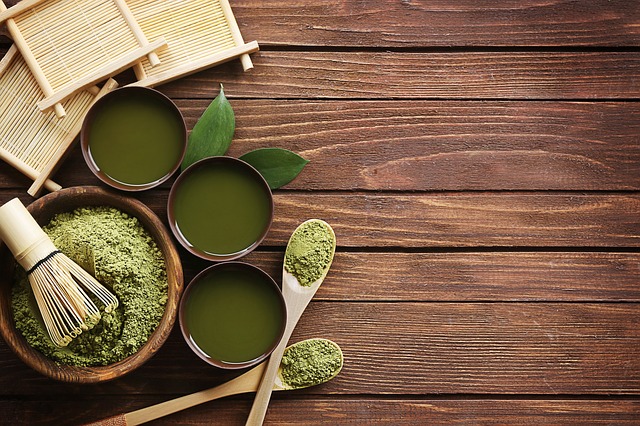 Matcha tea: a privileged drink that prolongs energy and promises to be an elixir of eternal youth.

The Japanese culture is known for containing foods and lifestyle habits that stand out for their qualities and benefits for both health and to enjoy a young and beautiful appearance.

At the beginning of 2015, a very special type of green tea with qualities that we could almost call “miracles”, Matcha, began to become fashionable among celebrities.

According to The Cut, this green powder is about 2,500 years old and was discovered by Chinese monks. Later it transcended the land of the rising sun until it became an ancestral tradition that has been maintained centuries later.

This type of powder drink (Matcha literally means ” tea powder”) comes from ground green tea leaves, while green tea is infused in hot water; Matcha is added to hot water, which makes it much better able to retain its properties. Another difference that stands out is that before being harvested the tea the leaves are covered with cloths which cause them to grow with better taste and texture in preparation of Matcha.

As a result of the boom in this privileged drink, brands and restaurants have emerged where you can enjoy the benefits of this tea so appreciated in Japanese culture, such as Panatea, Caravelle, Takashi Ochiai or Chalait.

So what are those properties that make it so special?

Matcha has a large amount of antioxidants that help fight free radicals, which also makes it a powerful anti-inflammatory. It also helps lower cholesterol, is detoxifying and is a potent (and healthy) energizer. Thanks to an amino acid called L-Theanine, it is able to increase concentration and memory. It helps to charge the batteries but it does not do so in the same way as coffee, as it also increases calmness and reduces stress.

Its preparation also has very special and mystical components as it focuses on the traditional Japanese tea ceremony also associated with Zen.

It is ideal to take it completely natural, but there are varieties for all tastes, such as Matcha Latte (with milk as its name suggests) or some Japanese sweets called wagashi. 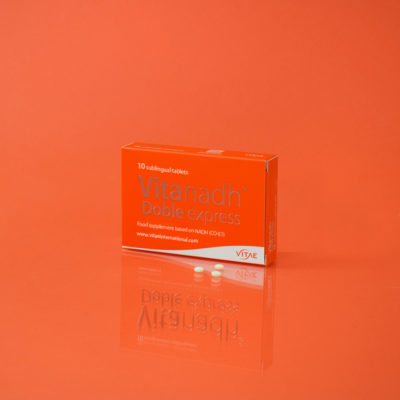 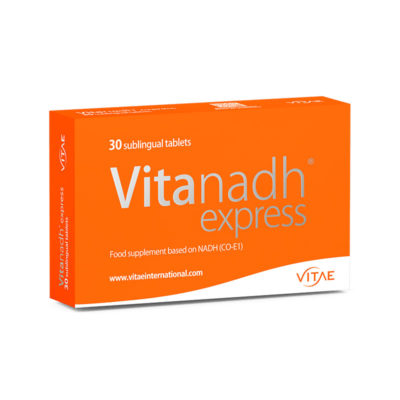 2 thoughts on “Matcha tea: a privileged drink that prolongs energy and promises to be an elixir of eternal youth.”