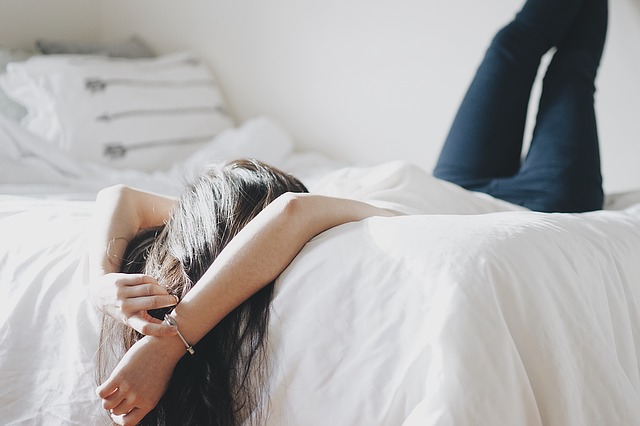 What are beta-glucans and how can they help you?

During the cold season it is common to hear a thousand and one tips to prevent colds and flu, such as the famous orange juice. It is true that encouraging consumption of vitamin C helps to have a stronger immune system and prepares to fight pathogens, besides being a great antioxidant.

We could also talk extensively about the virtues of vitamin E, which increases the immune response and that we can find in wholemeal pasta, nuts, olive oil, green leafy vegetables and bread.

But then there are the beta-glucans, which would be like the cure-all to keep our defenses awake and active.

Beta-glucans are nutrients that form the cell wall of yeast, fungi, bacteria and some grains like oats or barley, and their function is basically immunomodulatory. They increase resistance of the organism against the invading pathogens, or in other words, they help to prevent colds and flu, for example.

How do they act?

Technically, beta-glucans activate the production of macrophages, neutrophils, monocytes and Natural Killer cells, thus modulating the immune response. Speaking more mundanely, beta-glucans act as if it were a virus or pathogen that enters our body. This causes our defenses to start up and, thus, remain active for when our body really suffers a harmful attack. 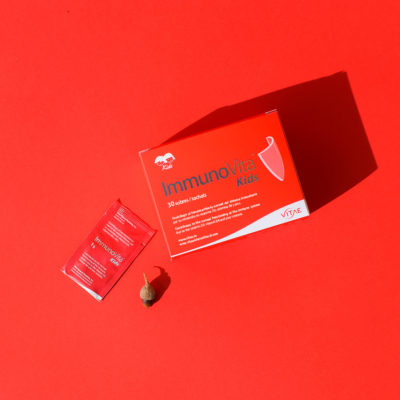