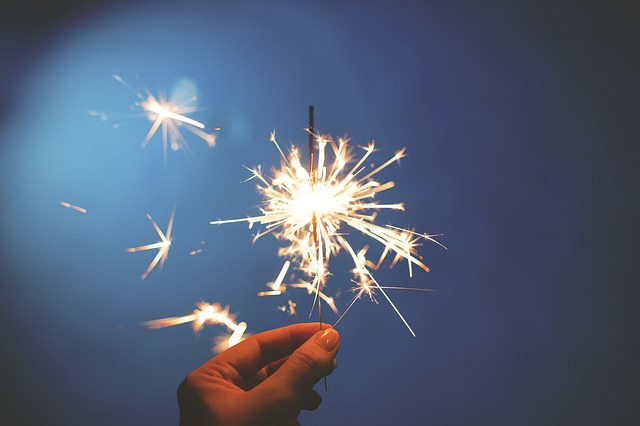 Although this subject is not the most glamorous topic in the world, mouth ulcers are a type of oral injury that, has affected almost all of us throughout our lives. For this reason we thought it necessary to write an article explaining one of the most effective and powerful ingredients for the treatment of sores.

According to the Colgate website it is necessary to differentiate between mouth ulcers, cold sores, leukoplakia and candidiasis. All of them are considered oral injuries, but there are some differences to take into account.

How to treat them naturally

There are different ways to cure a mouth ulcer, one of the best known is to use water and salt rinses, since salt is a powerful antiseptic, cheap and easy to get. We can also use sodium bicarbonate or spread the wound with hydrogen peroxide. But the real revolution for the treatment of mouth ulcers is called sea buckthorn.

From this shrub we can obtain fruits or berries that have a high content of Omega 7, a fatty acid with large amounts of vitamin C, A, E, BQ and K. Sea buckthorn oil is a powerful skin regenerator which nourishes and moisturizes the mucous membranes of the whole body, from the inside out. It is proven by different studies that this oil improves the quality and hydration of the mucous membranes, as well as the elasticity of the skin. 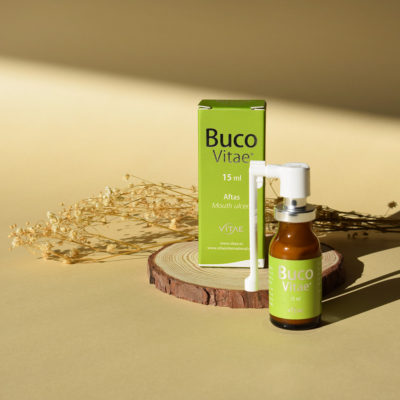