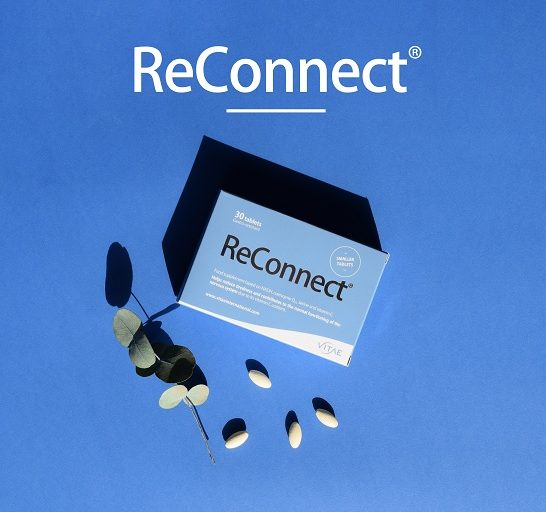 What is NADH: a key molecule for youth and energy

Nicotinamide adenine dinucleotide, or NADH, is a coenzyme made from niacin. It’s present in all living cells. As a coenzyme, a protein that works like a catalyst in the body to prompt chemical changes in other substances, NADH serves an important role in helping enzymes to function as they should. Most coenzymes are synthesised from vitamins, and for optimal energy production, the body needs good amounts of them. The coenzyme is no exception.

In people, NADH supplements stimulate the production of ATP (adenosine triphosphate), a compound that regulates the release of energy stored in cells. The more NADH a cell has, the more chemical energy it produces. Research findings indicate that increased concentrations in the brain may boost the production of neurotransmitters brain chemicals vital to sound mental function.

Until recently, NADH could only be given intravenously because stomach acid would rapidly destroy the delicate molecule. But enteric-coated oral supplementation with NADH tablets is proven to increase intracellular levels, which is great news!

Oral supplementation has been used to combat fatigue and to increase energy. NADH has also been tested in recent clinical trials at the Vall D’Hebron Hospital in Spain for the treatment of chronic fatigue syndrome and fibromyalgia. Researchers are also studying the value of NADH supplements for improving mental function in people with Alzheimer’s disease, and minimising physical disability and relieving depression in people with Parkinson’s disease. I myself am working with NADH in the clinical neuroscience lab at Roehampton University at present, investigating its effects on neural stem cells.

But NADH is not just for those affected by disease. Healthy individuals still get a lot out of oral supplementation. Why? Because it has been shown to:

Also, for those who are interested in “growing younger”, NADH activates a group of enzymes called “sirtuins” in the mitochondria, which you may have heard about as “promoters of youth”.

What are the mitochondria and what do they do?

The mitochondria the power houses of the cells where energy (ATP) is produced. Mitochondria are like engines – or energy producers – within each cell of your body. They supply energy to your cells in the form of ATP, and this is precisely where NADH comes in. Sirtuins are involved in a chemical reaction where NADH transforms oxidised coenzyme Q10 (ubiquinone) into its reduced form (ubiquinol), which then becomes a catalyst that makes it possible for mitochondria to produce ATP. For every molecule of NADH that hits the mitochondria, three molecules of ATP will be produced.  So you can see how NADH is a critical component of your body’s ability to function by enabling energy production. Without NADH, the mitochondria cannot produce energy and the cells will die.

And what are these things called sirtuins?

Sirtuins are also able to switch off inflammation genes, and genes linked with accelerated ageing, cell senescence and degenerative disease. Research into how sirtuins control ageing is booming. What has been proven so far is that by activating sirtuins, we’re able to gain control over at least one of our body’s anti-ageing “switches”, i.e. sirtuins are able to “turn off” certain genes that promote ageing, such as those involved in inflammation, fat synthesis and storage / accumulation, and blood sugar management.  Sirtuins also provide the same benefits as calorie restriction or “fasting”, i.e. by activating sirtuins, inflammation is likely to reduce, as well as fat synthesis and storage and glucose metabolism is likely to improve.

So can I get NADH from food?

Fish, poultry and beef meat, and products made with yeast or yeast extracts all contain NADH but it is a highly volatile molecule, which makes it difficult to absorb and to be used by the body. Therefore my recommendation to those interested in experiencing the benefits of NADH is to implement it as part of your food supplement routine. 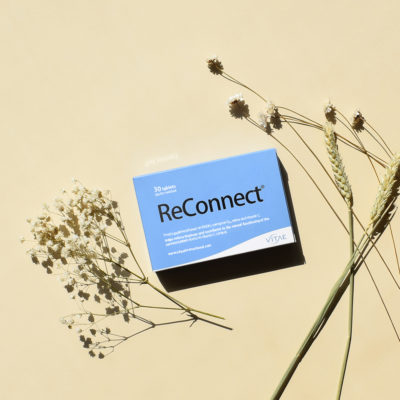